A downloadable game for Windows

The reason why I release this short horror game is to gather donations so that I can upgrade my PC and can continue to develop my main game entitled Premonition. A hyper-realistic horror game with heavy graphics and HD textures. So don't expect hour-long gameplay of this because I only made this game in just 2 days.


So if you think that I deserve some donations, kindly donate any amount and It will be really appreciated. Thank you!

It was great, short and spooky!

Great Game, I bit shorter than I expected like the Ghost design but was lack luster. Scene were a bit slow paced but it was still a good experience. keep up the great work.

Reply
WoodyRun1 day ago
Your game is the 4th in the video! At first I was kinda iffy on this game but I see now it was made in only 2 days! I personally think this is really good for such a short amount of time. I had fun playing, thanks for making it!
Reply
BrickMaverick1 day ago

Stupid game! Very very stupid simplistic lame game! What the fuck is this? When the player is outside with his motorcycle, the raindrops are really just in the vision of the player!! The raindrops are not really there in the map!! Same thing when you are inside the house!!!! The raindrops are basically flat in the windows!! Nice try developer but you aren't fooling me!!!

As for the whole game, no sense of creativity at all!! Basically just a few noises that serves as a warning for the main jumpscare and then you see this creepy looking entity and then it jumpscares you?!! That's it?!! Fucking trash!!

In conclusion, this game is trash!!! No sense of professionalism on the developer's part whatsoever!!

Thanks for trying it anyways XD atleast you played it and I got some impression in my game. You just embarrassing urself I guess. Maybe try making games. I bet you cant even do a flappy bird game in 1 month 😂 and this game is only made in 2 days.

That's your response to a disappointed audience after your deep shit attempt at making a game?!! LOL! Whether or not I can make a game is not important because it won't change the fact that you as a game developer made a shit game! Making games is your job because you're the video game developer here! Not mine because I am not a video game developer and I will never aspire to be one ever!

Another lack of professionalism in your part is that you took my blunt constructive criticism as a trolling insult rather than use it to be a better game developer! Sorry man but those shit raindrops in this game of yours coupled with the whole game being a simplistic jumpscare basically meant that this game wasted my time! No sense of uniqueness or creativity at all! And the game being a short horror experience does not excuse it!

Sorry my mistake. Just got triggered by your harsh comments. Maybe I'll just work harder soon. Sorry if I disappoint you.

Nice game! The taps and noises add to the atmosphere. It turned out being a really solid play! Thank you for making this!

Heyo Heyo, The Channel I manage with almost 300k Reviewed this game!

We had a very fun time playing this game even if it wasn't the longest or scariest.

Reply
CrazyCheesePuf YT3 days ago
This game was short but kept me at the edge of my seat due to the facts that I couldn't leave the shack. That feeling of being stuck in an abandoned structure in the middle of nowhere really got the best of me! Keep up the great work my dude!!!

Making money online more than $15k just by doing simple work from home. I have received $18376 last month. Its an easy and simple job to do and its earnings are much better than regular office job and even a little child can do this and earns money. Everybody must try this job by just

Scared the crap out of me. Good job 👍🏾

Reply
Zitsu4 days ago
I loved the game hopefully there is gonna be a part 2!!
Reply
TechMess4 days ago
Honestly  super good. A bit confusing (prior to update), but overall great.
Reply
AmberHolster4 days ago
good game!!! very enjoyable;)
Reply
Enigmatic Prod4 days ago

Fun little short horror game here. Enjoyed this alot. Can not wait to try your main game once it is available. See Video for full gameplay!

THANKS FOR THE NIGHTMARE

The game was short,but cool.

Btw, here is my video. I'm a random brazilian guy who likes to play indie horror games (gameplay in portuguese).

Thanks for the game!

Reply
jaystudiogaming6 days ago
Both endings! This game is good
Reply
lightninjohn6 days ago (1 edit)

Very good, especially for someone who had such time and money limitations. Hope to see more from you soon.

THIS HORROR GAME IS MAKING MOVES! 🤯

GREAT USE OF SOUND DESIGN, CANT WAIT TO SEE MORE!

Got both endings - a great horror made in 2 days.

Not bad for 2 days, see me playing it in this video above! 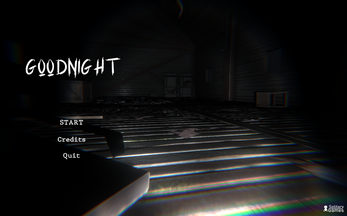 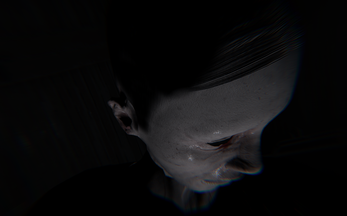 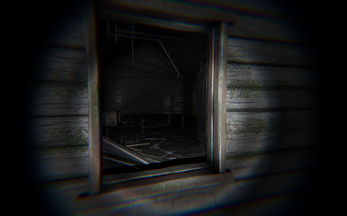 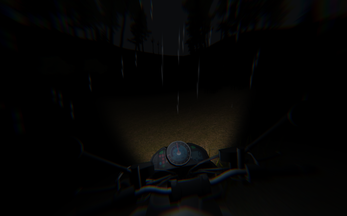 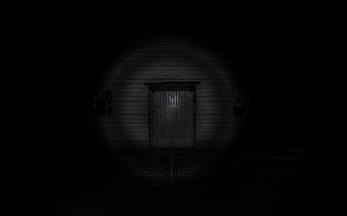 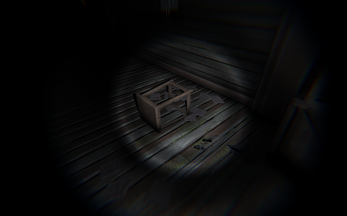 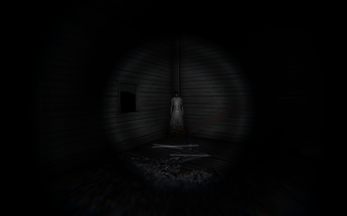